For EXAUDI.  Commissioned by PRS for Music New Music 20x12 as part of the 2012 London Cultural Olympiad. 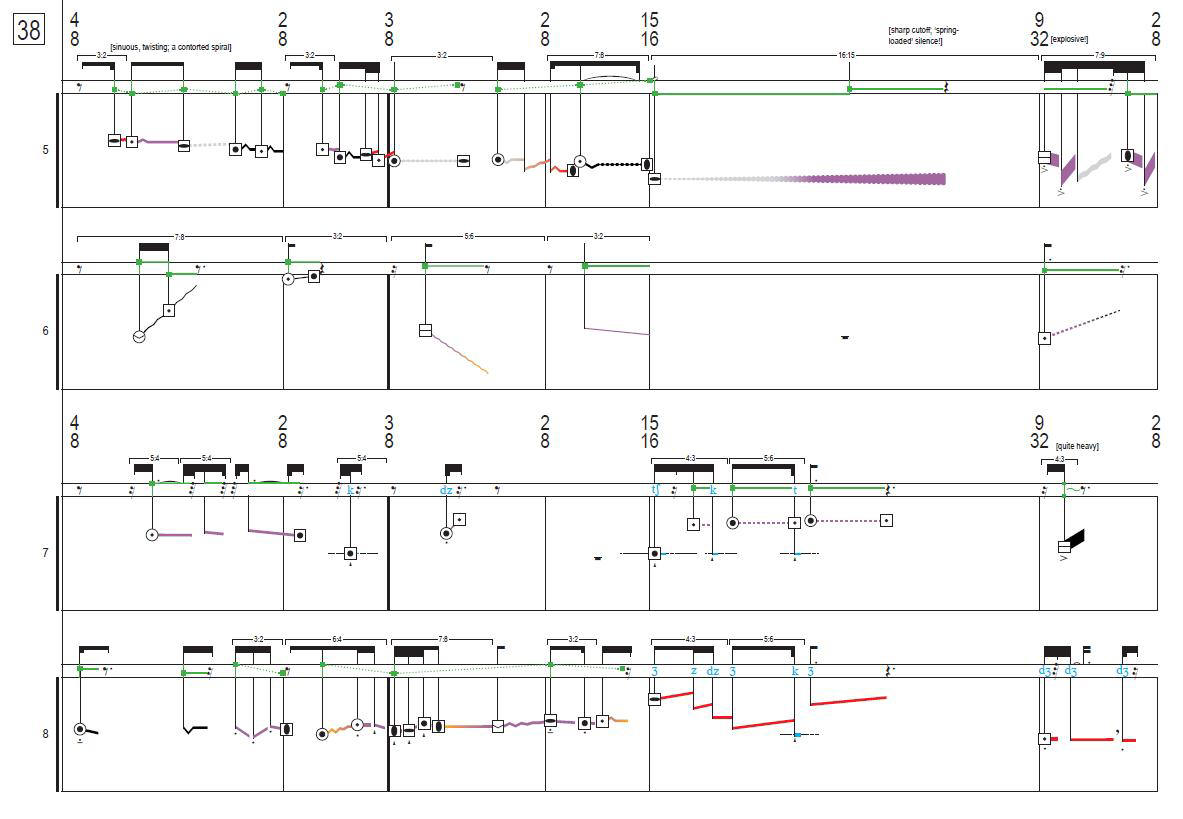